Letter about the Supreme Court decision on physician-assisted suicide 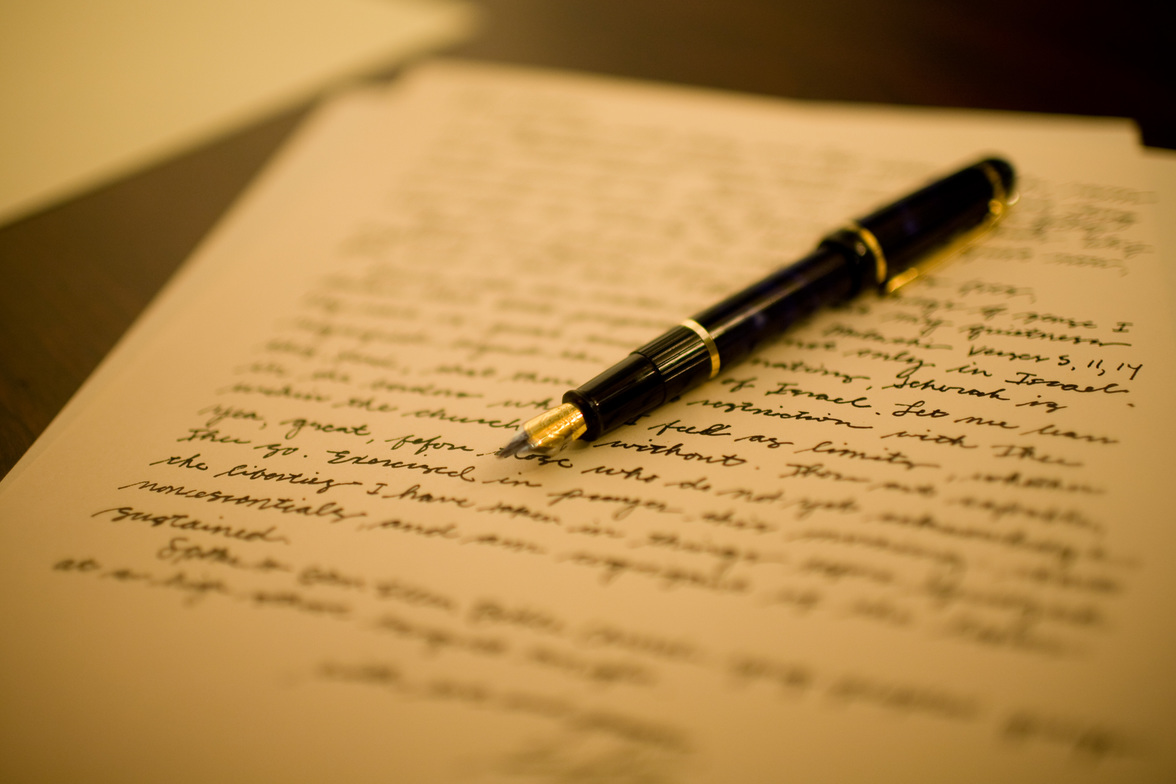 Below is the opening paragraph of an attached letter from the CRCNA Network written by Darren Rooda, Director of CRCNA Canadian Ministries.

On February 6, 2015 the Supreme Court of Canada (SCC) ruled that Canada’s existing laws against assisted suicide are unconstitutional, and gave federal and provincial governments 12 months to change them. This unanimous decision of the Court is nuanced and complex, requiring prayer and careful discernment. Compassion for suffering, protection of vulnerable people, and the celebration and affirmation of life are all Biblical values that our communities hold dear. The national dialogue needs the voices of Christians who graciously speak these values into the deeply controversial issue of physician-assisted suicide.

Jun 6
Showing Compassion for the Broken-hearted