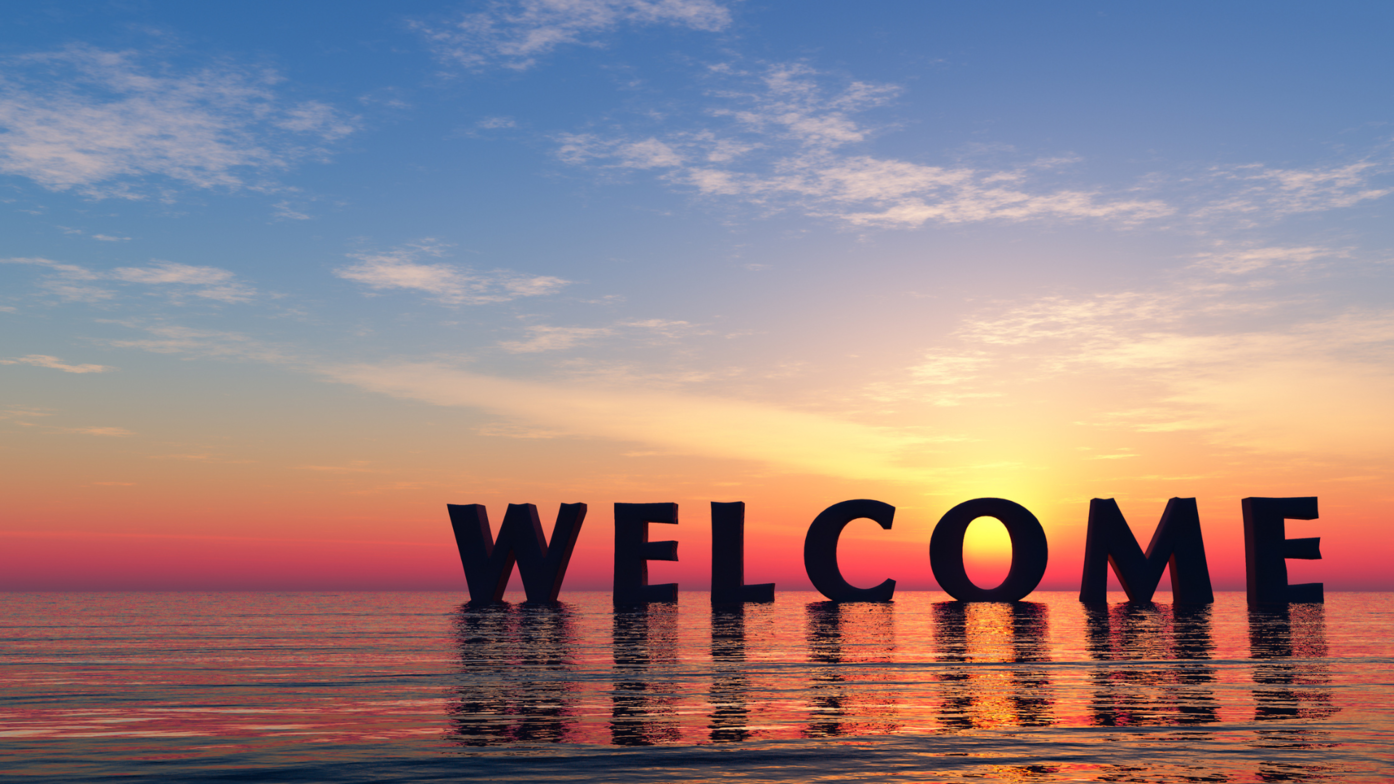 We are grateful to Pastor Bill Veenstra & Pastor Bert Slofstra who will be filling in the preaching while Pastor Jenna is on maternity leave.

Biographies - Get to know a bit more about Bill & Bert!

Bert Slofstra -  Pastor Bert has been “retired” since June of 2017, and for the 27 years previous to that he served as lead pastor at Gateway Community (formerly “First”) CRC, Abbotsford.  Since his retirement he has been active in helping out 4 other CRC  churches (Vernon, Ladner, Prince George, Maple Ridge); and has been preaching in Smithers CRC via video recordings since November 2020.  Bert and his wife Diane live active lifestyles. This includes hiking as often as they are able (in 2014 they walked the 800 km. Camino Santiago); they have completed multiple marathons and half marathons; and they participated in the CRC Sea to Sea bike tours in 2008 and 2017, with Bert on the bike and Diane on the support and gear team.  Bert and Diane have 5 married children and (so far) 15 grandchildren. On October 17 of this year, they moved from Abbotsford to Elim Village in Surrey.

William (Bill) Veenstra - The youngest of 6 children, Bill was born in the Netherlands in 1951 and then immigrated to Canada at the age of 3. He graduated from Athens Christian School and South Grenville District High School in Prescott, Ontario.  After a gap year, he attended the University of Western Ontario with the intent of becoming a lawyer. But God had other plans.  After graduating in 1974, he married Lucienna Helmus. They resided in Michigan where he attended Calvin Theological Seminary, graduating in 1977.  He subsequently served Christian Reformed Churches in Ingersoll and Clarkson (Mississauga), Ontario, and Maple Ridge, BC.  From 2001 to 2004 he served the denomination as Canadian Ministries Director.  In 2004 he returned to pastoral ministry serving the Ancaster CRC in Ontario until 2011. He concluded his service in ministry on August 31, 2017, at Cornerstone CRC in Chilliwack BC.  He joined the Board of M2W2 in 2018 and assumed the chair in 2019.  He is inspired by the devotion to “practical hands-on ministry’ that M2W2 provides and celebrates the involvement of a host of volunteers which makes this ministry effective.  Bill and Luciena are the parents of three sons Nathan (Laura), Mark (Laura) and David (Kailey).  They are also grandparents to Ben, Heidi, Katelyn, Lynnette, Claire, and Eden.

We are excited to have them with us for the next several months!

Welcome to our Willoughby Church family!