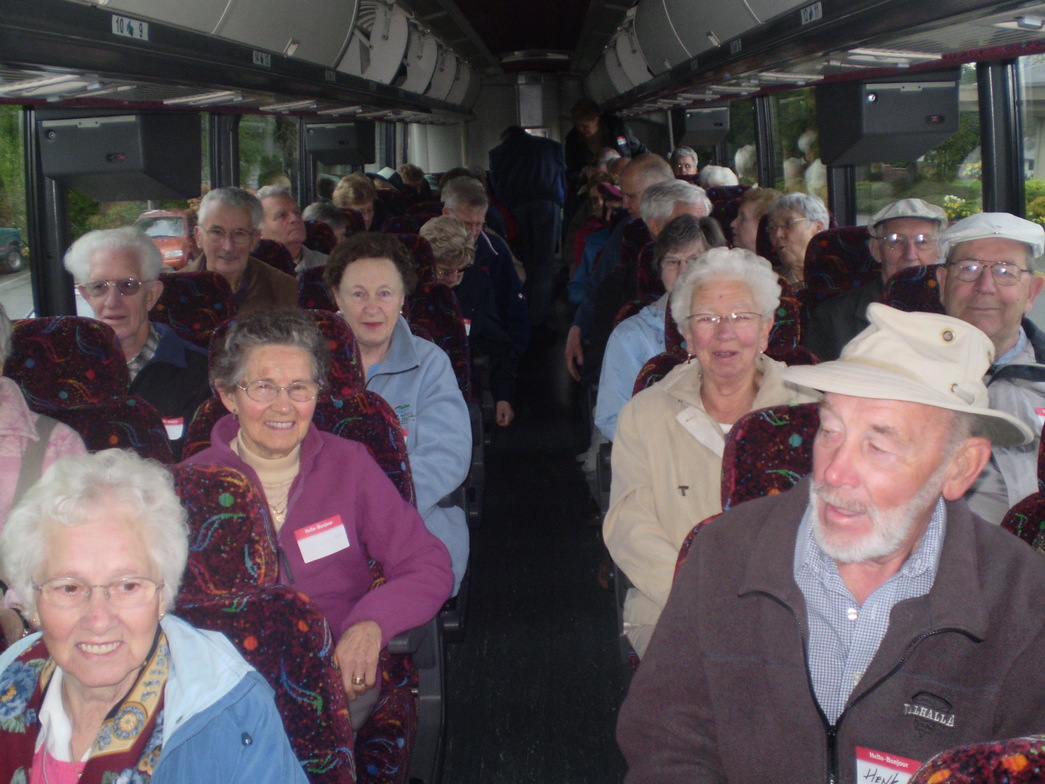 The first big wave of immigrants from the Netherlands to Canada was in the early 1950’s with many people arriving through the Vancouver Church, the only Christian Reformed Church in the area at that time.  The immigrants were very dependant on each other as most of them were not very affluent and they formed a strong bond.  As they became more established they settled in various parts of the Lower Mainland and Fraser Valley and even Vancouver Island.  As time went by they established many churches and Christian schools throughout the area.

All this means that many seniors, although they now live in different parts of the Lower Mainland and Fraser Valley, know each other from those earlier days when they meant so much to each other.

The Annual Seniors’ Reunion is hosted by a different church each year and draws seniors together from Vancouver to Agassiz to renew old friendships and make new ones.    It is greatly enjoyed by the 180 to 200 seniors who attend.  This year’s reunion will be held October 20th at the Maple Ridge Christian Reformed Church.

Oct 18
Suit Up: The Shield of Faith