Reflections of a Millennial 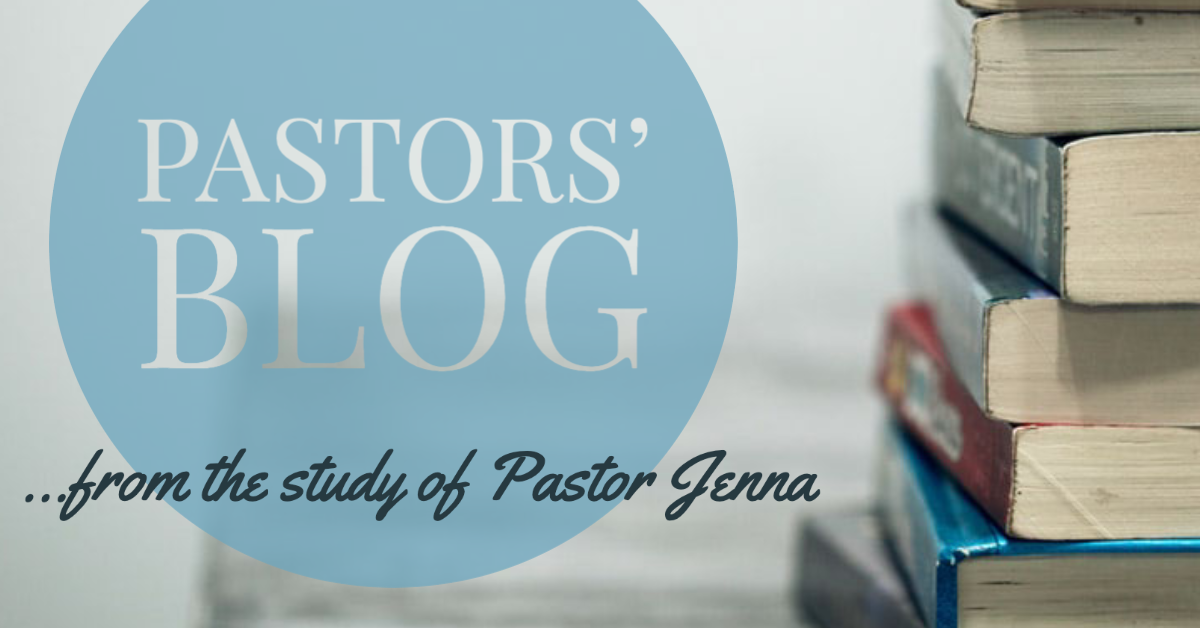 I recently had a conversation with my Dad regarding the choices he made as a parent when we were kids.  We had all gathered at their house for the first time since COVID hit.  And while sitting around the fire, my siblings and I had been joking about some of the ways our upbringing had impacted our current behaviors.

It was a light-hearted, jovial conversation.  But afterwards, my Dad admitted that he had one big regret looking back on his parenting years.

“I wish I had spent more time with you kids,” he said.

My Dad worked a lot.  We lived on a chicken farm—which was always his dream—but he continued to work full-time as a truck driver in order to make ends meet.  He would wake up at 4:30am, head to the barns to do a walk-thru, do his morning exercises, make breakfast, eat while reading the paper, and then head to work for 6:00am.

He would be home most days by 5:30pm for dinner.  But I also remember many evenings when he would come home later, do a quick run through the barns, and then would come back inside and sit at the table on his own, again reading the newspaper and eating his dinner.  By 10:00pm, he was in bed.  (I have no idea when the man showered.)

My Dad also served as a member of the Christian school board, as the mechanic for our local school bus (as well as for my car, which routinely broke down), and as a sound tech at church.  Somehow he also found time to come to many of our soccer games, theatre shows, and music performances.

My Dad was superman.  It only hit me later—in my twenties—that he worked an awful lot.  And that I had likely inherited some of those workaholic tendencies.

But it was a workaholism of a different kind.  See, I was also of the millennial generation, which came with a whole host of stereotypes, not least of all this one: “Millennials are lazy.”

Somehow, after being raised by such diligent and hard-working parents, we had become the generation that didn’t want to settle down, couldn’t keep consistent employment, only wanted to travel and have fun, and didn’t take their future lives seriously.

But here’s the thing.  While we grew up watching our parents work their tails off, we millennials grew up in school hearing that we could do anything.  We could be anything—provided that we put our minds to it.  Our parents had worked really hard in order that we could live our dreams and have a childhood that they never got.

That’s a lot of pressure.

So many of us actually entered adulthood with an anxious compulsion that we needed to prove ourselves and work as hard as our parents did, while also needing to love what we do and believe that we can change the world while doing it.

My Dad grew up in a Immigrant-Dutch-Protestant home—and all of those categories are often associated with a ‘strong work ethic.’  He got a triple-dose of the ‘strong work ethic’ when he was raised, and it was often out of a desire to serve the next generation.

And I couldn’t be more grateful.  But for his sake, what was lost?  My Dad is now 67 and questioning whether or not he really took advantage of his time as a father with young children.

As one fellow millennial put it, “Many of those people had a deep sense of duty to make their children’s lives better than their own with travel, college, etc.”  And yet we watched our parents slave away in order to provide that for us.

So in summary, millennials were often dubbed ‘lazy’ in large respect because we were raised by a generation that was over-worked, over-stressed, and over-tired—and we didn’t want our lives to look like that.  So we fought against it.  But we were also submitted to a cultural expectation that we were the generation that was going to ‘do big things.’

And so we’ve created a culture where the continuing trend is to value work and busy-ness over and above everything else, because we're all just constantly trying to prove ourselves.  And we look at the next generation and bemoan that they don’t seem to care.  And so the pressures continue.

Brene Brown, author of “The Gift of Imperfection,” writes that we are a “dangerously tired” society.  She says this:

We are a nation, Brown states, that is full of exhausted and over-stressed adults who are raising overscheduled children.  And we use our spare time to anxiously search for meaning and joy.  We’re driven by accomplishments and achievements that we think will gain this meaning for us, rather than focusing on the joy to be found in the moment.

And I wonder, then, if this upcoming generation is unknowingly trying to push the pendulum even further?  In a desire to value ‘play’ more than productivity?  In an attempt to be the counterbalance to the previous generations?

I wonder if what we actually need, then, as a society is a radically difficult re-balancing of the pendulum, where we value both productivity and play?  Where we value our work yet not allow it to take primacy in our lives?  Where we have an appropriately healthy balance of work, rest, and play?

When I was at Regent, a friend of mine wrote a paper on this balance, and he explained it by seeing these three categories in three equally-sized concentric circles which all overlap at varying points.  (See below.) In this diagram, there is an equal emphasis placed on work, play, and rest (or ‘sabbath’) as necessary spheres of life which overlap at times, but they are also entities on their own.

It’s when these three elements—work, play, and rest—are functioning harmoniously and in balance that we can live wholeheartedly.  The three contribute to each other, and the work is more fulfilling when there has been rest and play to balance it.

Could this be the way forward?  And could we as Christians acknowledge the Scriptural precedence for this and be the way-makers?

Because we’ll all be healthier for it.

And perhaps then we can divert away from the pressures to prove ourselves and be in a better posture to receive the joy and meaning that is to be found in our Lord, who has—for good reason—commanded us to live this way.

Jul 5
Can you Preach a Message on Hope, Please—or Three?