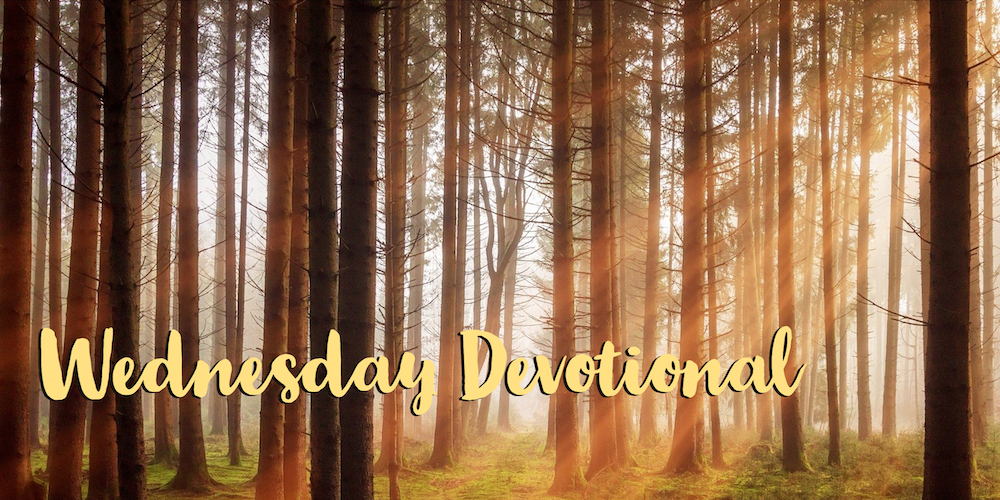 “I have you told you these things, so that in me you may have peace.  In this world you will have trouble.  But take heart!  I have overcome the world.” - John 16:33

This past weekend, Danny and I were camping with some friends on Vancouver Island, and on Saturday we decided to head to Spider Lake where we seized the opportunity to rent paddleboards.

If you don’t know what a paddleboard is, it’s a long styrofoam (or inflatable) board that looks like an over-puffed surfboard.  And the goal is to stand in a well-balanced fashion on this board and—with a long paddle in hand—‘relax’ on the lake while paddling peacefully about.

A humorous moment occurred, though, when Danny walked up to the little desk where we could get our rental boards, and the young man—who had recently initiated his business—started up a conversation.

“From the Vancouver area,” Danny responded.  “We’ve just come here to camp for the long weekend.”

Clearly noting that Danny wasn’t originally from Canada, the young man went on to ask, “What made you come to Vancouver?”

Knowing where this was going, Danny responded vaguely, “Oh, I came to do my Masters,” and then assumed that the young man would move on.

But his interest continued.  “That’s great!” he said.  And then the dreaded question: “What did you study?”

There was a pause.  And then the young man behind the counter looked quizzically at Danny and asked, “What’s theology?”

By this point, Danny is squirming so bad that he’d rather rush headfirst into the lake than rent one of these paddleboards.  But he responded with some vague explanation that was far more humorous to hear in person than to tell in writing.

After telling us the story, he posed the question to me and a friend later that day as we were driving back to the campsite: “Why are those kinds of conversations so difficult?”

Why is it so difficult, in other words, to find courage in those situations to share that we are Christian?  To share that we belong to a church community?  That we have faith?

I wonder if there’s a difference that we need to be aware of—as the passage in John points out—between living in Christ and living in the world.

Jesus uses the term, ‘in me,’ here, and then goes on to speak about being ‘in the world’—as if there’s a difference between the two.  An intentional separation.

We’re too in the world—in other words—to be in Jesus.

Why?  Because peace—as Jesus outlines—is not found in the world.  Peace, he asserts, is found only in Him.

What might you need to adjust in life, or what habit might need to change in order to be more ‘in Christ’ than ‘in the world’?  When and where do you fear the world more than you fear (or revere) God?  What keeps you from feeling safe to share that you are one of His?

Take a few moments to think about it, and then spend some time in prayer, asking the Lord to help you live in Him more than in the world.

And then pray this prayer of John Wesley:

I am no longer my own, but yours.
Put me to what you will, rank me with whom you will;
put me to doing, put me to suffering;
let me be employed for you, or laid aside for you,
exalted for you, or brought low for you;
let me be full,
let me be empty,
let me have all things,
let me have nothing:
I freely and wholeheartedly yield all things
to your pleasure and disposal.
And now, glorious and blessed God,
Father, Son and Holy Spirit,
you are mine and I am yours. So be it.
And the covenant now made on earth,
let it be ratified in heaven.
Amen.