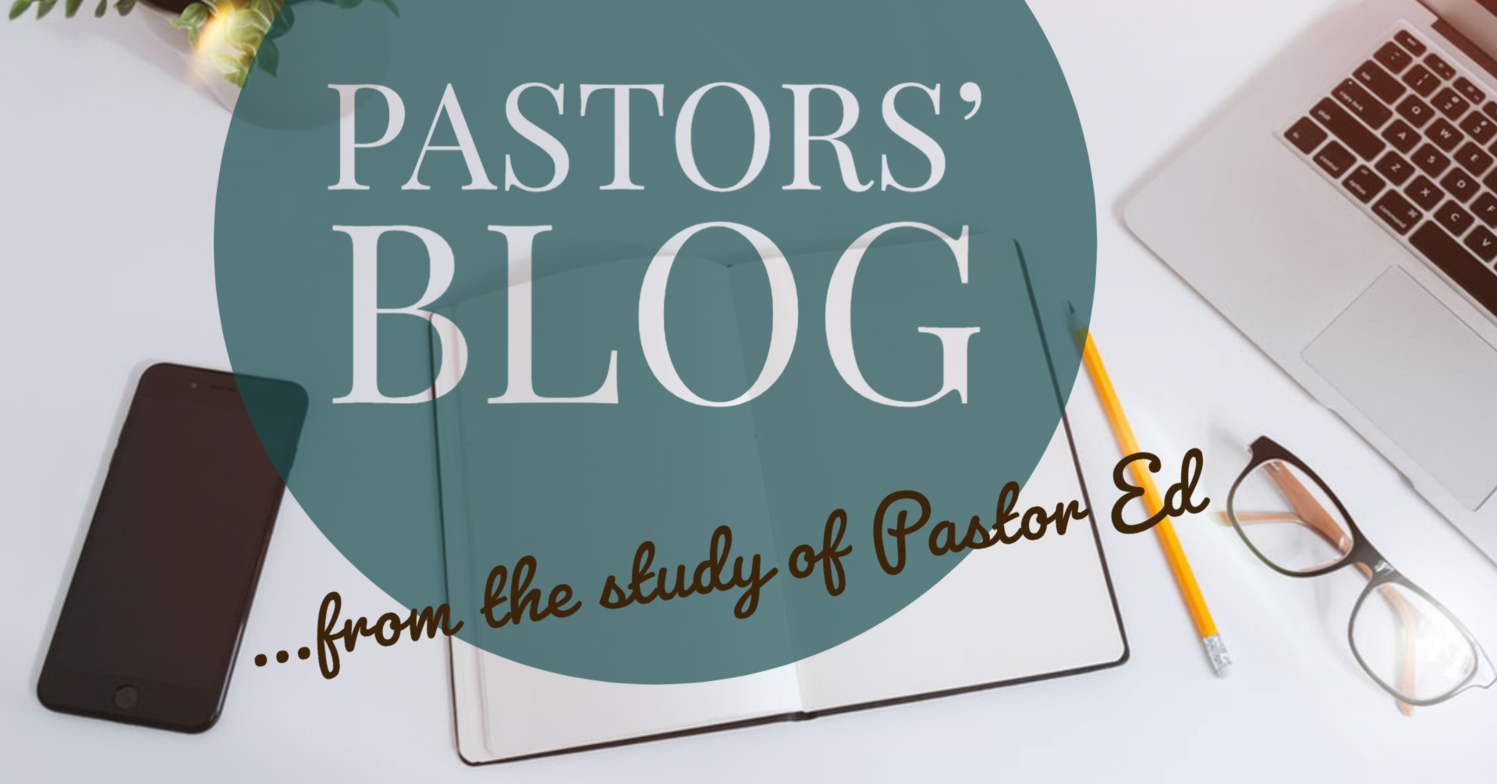 Words in the Christian tradition take on an almost mystical quality. The use of words, the gift of language, the importance of right speech, can hardly be overemphasized.

In the beginning, it is by the word—‘articulated speech’—that God brings into reality an ‘articulated’ world, his good creation stocked with distinct objects in space and time. Each object is given its own name. Each object is kept distinct from other objects not only by physical separation but by verbal separation. We can “see” the difference between land and sea not only in reality but in our minds eye apart from reality because we have two distinct words for each thing being referred to: “land”, “sea”.

Humans are to participate in articulated speech, this articulation of reality, by carefully observing the creation and giving names to things. Adam is commanded to “name” the animals. To name something, in the Hebrew tradition, is to know that same something intimately. It requires a ‘coming to know’; which is to say, it requires examination, science. The second son of Isaac is called “Jacob”—meaning ‘heel’, or, metaphorically, ‘deceiver’—in his deceptive phase. His name is changed to “Israel”—one who struggles with God—after a landmark event in his life. His name reveals who he truly is, or has become, or will become.

Central to the human enterprise according to God’s design is ‘coming to know’ things (when possible) prior to naming them so as to reveal their true nature. A failure to name well has consequences. This is one of the reasons, in a fallen world, human beings might actually be motivated to misname things deliberately—which is to say, to lie. Sometimes, we benefit by misrepresenting reality. Sometimes we benefit by misnaming things.

You see a concerted attempt—and indeed struggle to gain linguistic territory—over the naming of certain objects and phenomena in our culture at large today.

Is it ‘murder of one in the womb’ or ‘abortion’? Is it ‘abortion’ or ‘women’s choice’? Is a baby in the womb a ‘person’? Some abortion rights advocates say that while the baby is a ‘human’ it’s not a ‘person’. Why? Because they’ve redefined the word ‘person’ to only describe the human who is capable of self-consciousness. By redefining the word in this way, the abortionists now have grounds to argue that humans who lack self-consciousness are not persons and, thus, can be dispensed with—even after birth.

Or, again, is killing a person who doesn’t want to live anymore ‘assisted suicide’ or ‘MAID’ (‘medical assistance in dying’). Reducing the reality to a nifty little acronym that is descriptive of someone who might help you around the house will invariably have an impact on how you will think of that reality. And this is generally true: what we name or how we describe things will invariably dictate how we tend to think about those same things, because we can only think as humans insofar as we have language to think (and speak) with.

This brings me to a present pet peeve and the impetus for this blog post. The present Covid-19 crisis has urged us to engage in “social distancing”. In fact, we’ve now been told in many places that a failure to “social distance” will result in tickets with hefty fines attached to them. But what are we saying? We don’t actually mean what we say. We haven’t actually thought deeply about what we’re saying.

Truly, while we may want people to remain physically distant from others, we must not want or ask people to socially distance themselves from others! To do so would be cruel and inhumane. In fact, we have a word for such practices: it’s called “solitary confinement”, and it’s a punishment kept for the most egregious and obstinate of criminals. To ask people to ‘social distance’ from others is neither right nor good. Happily, many now are turning to use the language of 'physical distancing', but in many places the original phrase has stuck.

This is worth pondering from a Christian perspective. Why is it that, in the beginning, we all went along with the terribly inaccurate language and didn’t see our error until weeks and weeks later?

As the church in a very confusing world today, we must remember more than ever that we are a people of the Word, as well as people of words.

Words that shape the world.

May God give us wisdom.