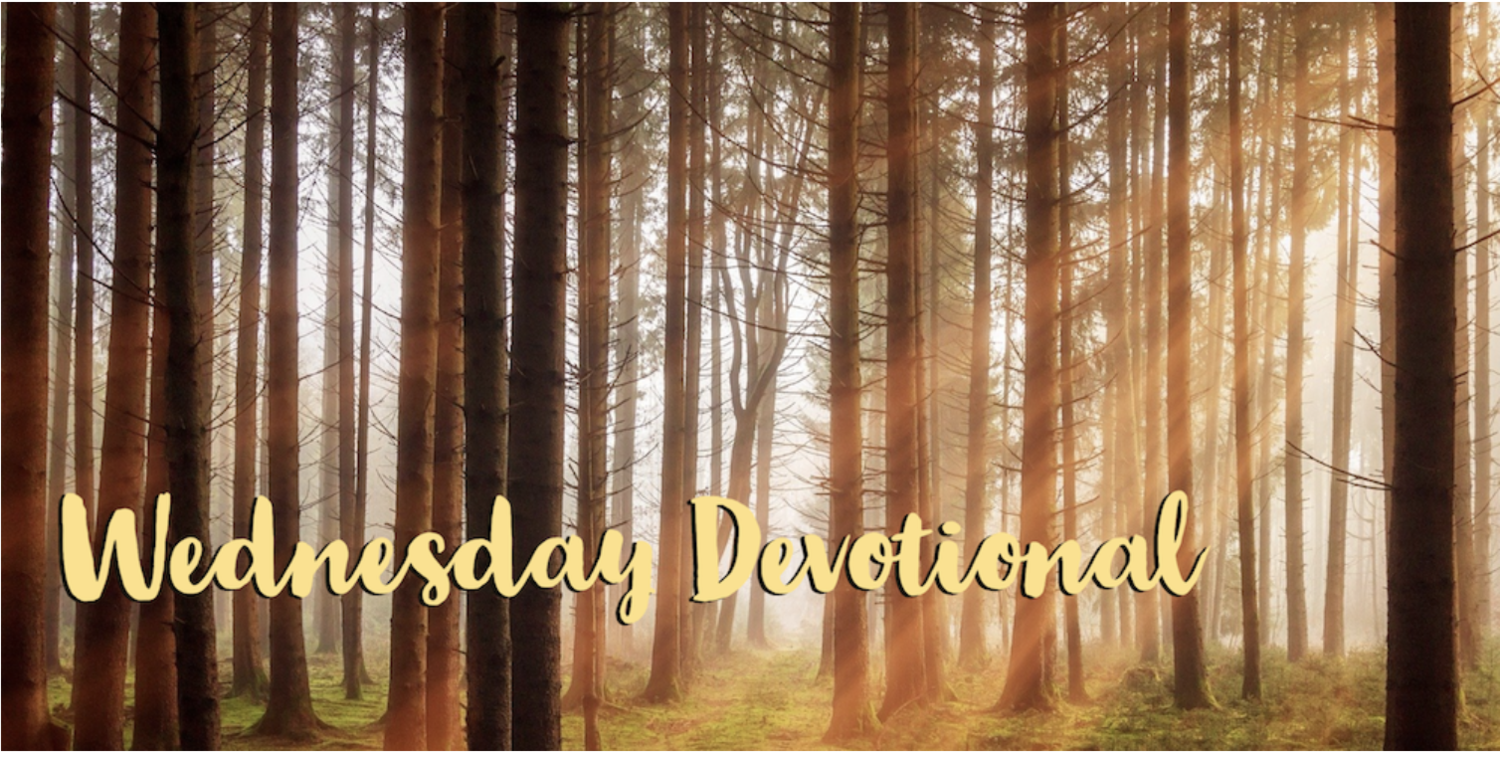 I’m not sure how many of you are familiar with this tradition, but growing up my mom always had a ‘birthday calendar’ in our bathroom.  Frequently depicting windmills and other Dutch-type images, this calendar had all the days of each month listed out in two columns so that important events could be written beside the numbers.

On these lines, my mom wrote countless names—anyone she knew whose birthday fell in that particular month.  A line sometimes had three or four names written on it.

But not only did she highlight those who had birthdays.  She would also note the names of special individuals who had passed away.

Danny and I have continued the tradition, and in our bathroom at home hangs our own calendar which also highlights the birthdays and deaths of those near-and-dear to us.

For those of you who don’t know, Danny’s dad passed away from a malignant brain tumor when he was just nine months old.  He grew up in Angola (Africa) with his mom and two older sisters.

It’s both significant and sorrowful that the anniversary always seems to fall right around Father’s Day.

In 2016 I got to travel to Angola for the first time and meet Danny’s mom (and other family members) in person.  After about a week of learning the landscape, meeting swaths of people, and generally feeling quite overwhelmed, I asked Danny if I could see where his dad had been buried.

For some, graveyards are a place of stillness and reflection.  My mom lost her mother when she was eleven, and it was always a tradition to visit the gravesite whenever we went to her hometown in Burlington, Ontario.

That’s not so much the case in Angola.  Over there, graveyards aren’t so well groomed and maintained as they are here.

When we arrived at the graveyard, we parked on the road and began our journey through tall yellow grass, spiky African thornbushes, and cracked tombstones in an attempt to find the one we were looking for.

On many of the stones, you couldn’t see the lettering or numbers anymore—they had been so worn down.  But finally we came to the place where a tombstone about three feet high still stood, bearing the name, “Ezequiel Fabiano.”

And beneath his name were the words of Psalm 90:12. “Teach us, Lord, to number our days, that we may gain a heart of wisdom.”

It was his favourite verse.

How would we live differently if we knew our years would be shortened?  What would matter to us?  Would it be accomplishments and goals achieved?  Future gains?  Or would we desire to be more present in the moment?

Because according to the Psalmist, we gain a heart of wisdom—we gain wisdom from above—when we number our days.  When we cease to assume that life is ours to hold onto and rather live into each day as a gift from God.  When we see each day as one more day that we are called to steward and enjoy to His glory.

For many of us, we live as if eternity is the parting blessing, the final curtain, the closing chapter.  But for those who number their days, eternity is a lot closer to the heart.  For those who do not assume tomorrow, today is much more significant.

I grieve that I’ve never met Danny’s dad; and yet I’ve learned so much from him simply by having read this verse on his tombstone.

Lord, would you teach each of us to number our days, that we too may gain a heart of wisdom.