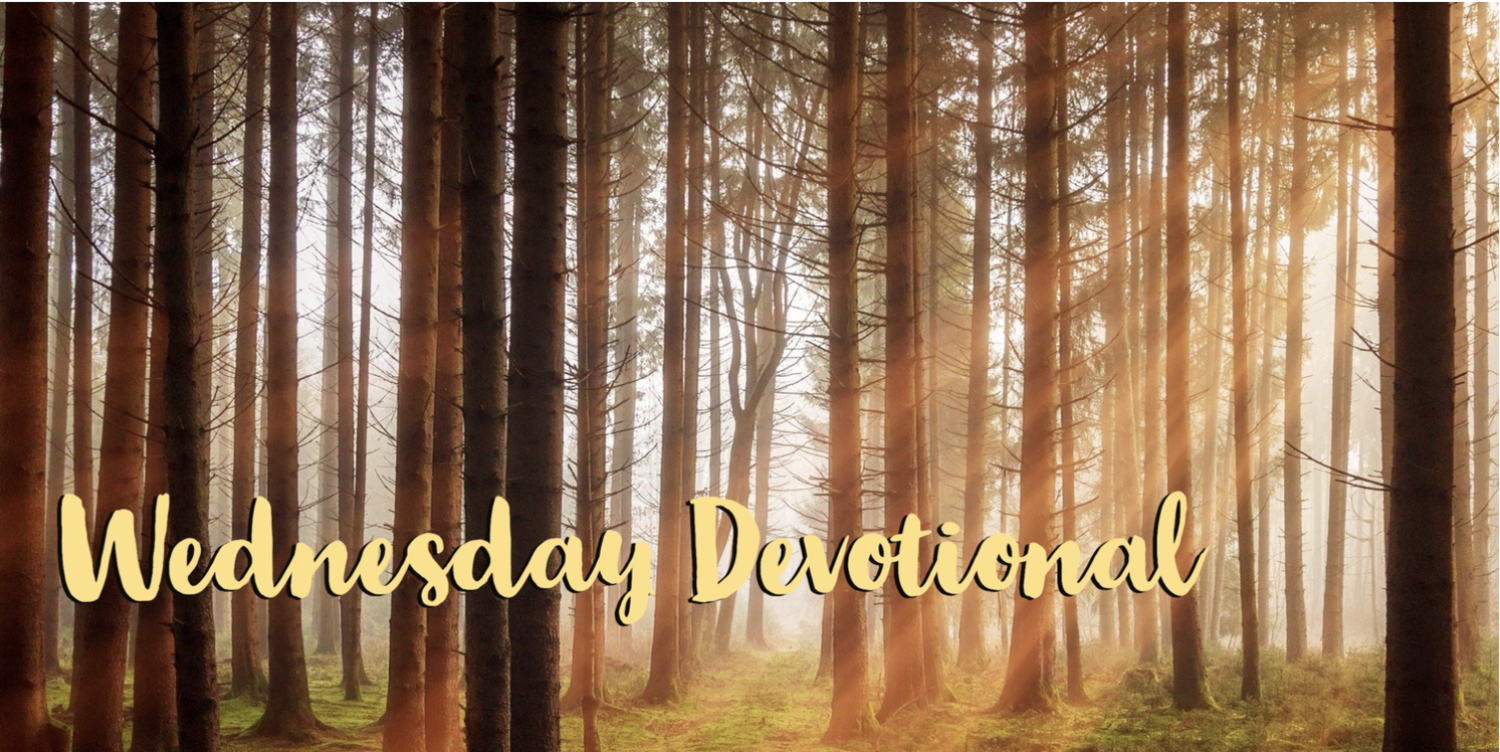 Then the LORD said to Joshua, "See, I have delivered Jericho into your hands, along with its king and its fighting men. March around the city once with all the armed men. Do this for six days. Have seven priests carry trumpets of rams' horns in front of the ark. On the seventh day, march around the city seven times, with the priests blowing the trumpets. When you hear them sound a long blast on the trumpets, have the whole army give a loud shout; then the wall of the city will collapse and the army will go up, everyone straight in." (Jos 6:1)

The LORD said to Joshua, "Do not be afraid of them, because by this time tomorrow I will hand all of them, slain, over to Israel. You are to hamstring their horses and burn their chariots." (Jos 11:6)

Do not put your trust in princes, in human beings, who cannot save.  When their spirit departs, they return to the ground; on that very day their plans come to nothing.  Blessed are those whose help is the God of Jacob, whose hope is in the LORD their God. He is the Maker of heaven and earth, the sea, and everything in them-- he remains faithful forever. (Psa 146:3-6)

As I write this, the political situation across the border is bristling with uncertainty and the possibility of extended conflict. Some Christians are earnestly praying that Biden will win; others that Trump will win. Some pastors have denounced Trump as a braggart unfit for re-election; others have warned against the policies and character of Biden.

At present, many stomachs are in knots. Many others are becoming enflamed with anger.

Has there been foul play with the mail-in voting? Is the media being honest? Will the country survive? And, for those of us on this side of the border, what will the consequences of this election be for us?

God’s commands to Israel in the texts sited above are curious. To the politically- and military-minded, they are likely deemed perfectly absurd. Engage in battle by putting a group of pastors up front blowing horns and walking around a city for seven days? Destroy the enemy’s more advanced weaponry after winning it in battle? Trust not in princes—the leaders with all the earthly power to protect us and our country?

But not for Israel. Not for Christians today.

God has Israel circumscribe Jericho to teach them in graphic fashion a truth that is easier to profess than trust: the battle does belong to the Lord.

God tells Israel to ‘hamstring all the horses’ and ‘burn the chariots’ to keep the recently victorious people of God from doing what is so natural for us to do when we experience a victory: depend on our own strength instead of depending on true strength, the Lord of Hosts himself.

This theme or motif in Scripture is stated plainly in Psalm 146: Israel is not to put its trust in political leadership because, even if they should succeed for a time, these leaders come and go, for they are dust. True hope, therefore, is in the one who is faithful, and who never fades away: the God of Jacob, who made everything, and will remake everything in his own good timing.

Peter rebuked Jesus for announcing that he was going to go the way of the cross. Peter ‘knew’ that that was not the pathway of victory. But Jesus knew differently. As a supreme act of trust in and faithfulness to the Father, Jesus knew he would turn defeat into victory, death into new life. He would transform the weapon designed to drown him in death into an ark capable of rescuing all (Mark 8:31-38).

We all have our convictions around the current election, probably because we know people in the USA and know how what happens there effects us here. But as the days and weeks ahead unfold—and greater turbulence likely develops—we must remember (and pray that our sisters and brothers across the border will remember) that our hope is not in princes. Our hope is in the Lord our God, the Maker of Heaven and Earth.

This is not a call to political inactivity or a call to discourage wise choices. It's a call to ultimate perspective. Our trust after we've done all we can is to be in the Lord. Our posture leans to surrender.

Beloved, let us move forward today, and ‘hamstring all the horses’.

Prayer: Heavenly Father, grant peace to our fractured world. Grant peace to the USA with the current election friction. Above all, whatever happens, enable us to trust in you. Above all, in the lands afloat in declarations of ‘independence’, let us be able to utter our declarations of ‘dependence’ on You. In the precious name of Jesus, and in the power of the Spirit, we pray. Amen.